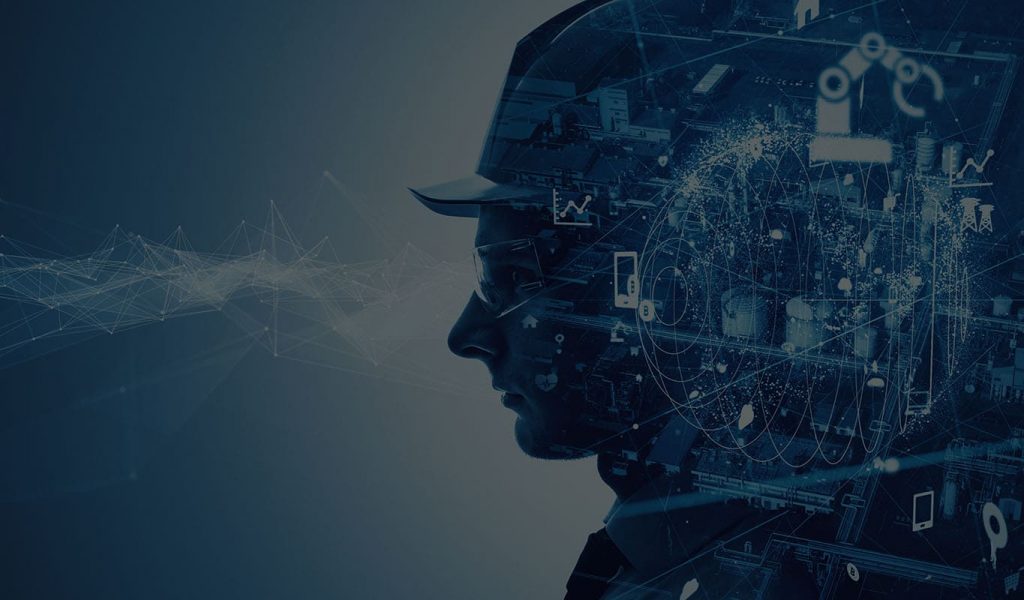 The Rosatom state corporation announced a conclusion to the market of a new digital product for automation of business of «Atombot» and presented «to Atombot. Purchases» – the first digital service directed to automation of purchasing activity on the basis of artificial intelligence with use of program robots.

«Atombot. Purchases» TVEL on the basis of developments in the field of intellectual business process automation is created in Fuel company of Rosatom and I underwent successful approbation at the enterprises of nuclear sector. The service representing the program robot of the class RPA (Robotic process automation) provides significant growth of efficiency during the work with procurement documentation. During test use «Atombot. Purchases» I showed faultless functioning in the solution of the tasks realized within the federal legislation in the sphere of purchases (including FZ-223 and FZ-44).

Being intended for automation of the purchases which aren’t demanding verification or examination with participation of the person, «Atombot.» conducts procurement formation and verification of the specification and draft agreement by standard rules, makes request of the technical offer and carries out collecting price information and also forms the initial and maximum price of the contract. The circle of solvable tasks also includes work with electronic trading platforms, placement of inquiry and the analysis of offers, formation of the final protocol, preparation and publications of procurement documentation. He is capable to perform unloading in the system of document management, verification of reports on cash flow, formation of the unified register of payment orders, comparison of statements and certificates.

Speaking at the presentation of new service, the director of digitalization of ROSATOM State Corporation Ekaterina Solntseva emphasized the important role of digital products on business process automation for development of the modern company: «This young, but very perspective direction of digitalization, interest in which from business surely grows. Program robots more often are called today as «digital assistants», and sometimes and the «digital employees» allowing to unload the person for more substantial work». Ekaterina Solntseva explained that program robots make actions, «as the person»: «They interact with information by means of interfaces of usual applications, for example, of the text editor, the spreadsheet, the browser. Such «digital assistants» don’t need a lunch break, a holiday, hospital. The program robot can work 24 hours 7 days a week».

The director of digitalization of JSC TVEL Evgeny Garanin called «Atombot. Purchases» the checked decision which well proved in practice at the enterprises of TVEL Fuel company: «Our company already uses these technologies in processes of purchasing activity and treasury. In the long term we intend to capture the maximum quantity office and productions, to develop technology, to pass to the concept of intelligent program robots». According to the expert, thanks to digital technologies in the long term all routine work in the field of corporate processes will be carried out by robots with a support on artificial intelligence, and the overall effectiveness of processes at the same time will multiply increase.

The area manager of RPA technologies of JSC TVEL, the director of the department of material support Sergey Chekulayev emphasized the role of new digital service in increase in efficiency of business regarding labor costs, having specified that in a current economic environment this tool becomes a factor of the successful competition. «We analyzed effects which were gained from test introduction «by Atombot. Purchases» at the enterprises, also recorded reduction of labor costs on process of formation of the initial maximum price of the contract by 16 times and also reduction of labor costs of profile experts at verification of the specification on 30%. The general increase in efficiency of business processes in certain cases reached 80%. Behind these figures there are real financial performance and, finally, our advantage on the market», — Sergey Chekulayev emphasized. He also noted convenience and flexibility of digital service «Atombot. Purchases», having pointed to the short term of introduction of a product which is up to one month and also fast terms of its payback of service – on average six months.

Choosing this digital service, consumers have an opportunity of cooperation with Fuel company of Rosatom TVEL which already implemented a number of RPA projects in the large companies. «The consumer receives complex examination of Rosatom and consulting support which relies on our five years’ experience of introduction of robots for internal tasks of nuclear sector, and since 2018 – on provision of services on introduction of RPA solutions to the external companies of the processing industries, the banking sector, retail, construction and others. It means that our consumers obtain an additional guarantee of constant development and improvement of service which in the industry already has internal customers», — Sergey Chekulayev assured.

The head of the Digital Products business direction of JSC TVEL Tatyana Povolotskaya called approach according to which the market is entered by digital products with the confirmed history of successful introduction, the business priority showing responsibility of Rosatom as vendor of digital products: «It is a portfolio basis TVEL and the strategy of our development in the direction of digital products. «Atombot. Purchases» is an ideal example of synergy of decisions: having proved the efficiency for internal users, Atombot underwent successful testing by external customers, and his inclusion in a digital portfolio of ROSATOM State Corporation – a logical step in development of a product».

The CEO «Rusat – digital solutions» Vera Gurova during the presentation noted activization of the Russian market of RPA systems and increase in demand for business process automation, having pointed to ample opportunities of use of such technologies both in commercial, and in the state organizations: «Rosatom cooperates with many Russian vendors of RPA systems, allowing customers to realize, including, import-independent decisions. In general the State corporation has competences of work on all main leading RPA platforms — as Russian ROBIN, Pix Robotics, and foreign Uipath, Work Fusion, Kryon Systems».

Business process automation with Fuel company of Rosatom TVEL is under construction in several stages. The initial stage is carrying out analytics within which processes for automation stand out, the platform for introduction is selected and assistance in drawing up «business case» is rendered. Further development of the robot on the basis of the specification and testing follows actually. After successful testing the robot is had to a working environment. If necessary training of employees is provided and services in creation of the Center of competences are rendered (if large-scale automation is required). The guarantee technical support of projects is carried out during 1 year.

The new line of digital products was presented within the «Use of Technologies of Robotization of Business Processes and Artificial Intelligence for Automation of Purchasing Activity» online conference. The conference took place with participation of representatives of medium and large business from various sectors of the economy, including oil and gas branch, mechanical engineering, the construction industry, the banking sector and the sphere of IT technologies.

The fuel company of Rosatom TVEL includes the enterprises for a fabrication of nuclear fuel, conversion and uranium enrichment, production of stable isotopes, production of gas centrifuges and also the research and design organizations. Is the only supplier of nuclear fuel for the Russian nuclear power plants. The fuel company of Rosatom provides TVEL with nuclear fuel of 73 power reactors in 13 countries of the world, research reactors in ten countries of the world and also transport reactors of the Russian atomic fleet. Every sixth power reactor in the world uses the fuel made TVEL. www.tvel.ru

Activity of Rosatom in the digital sphere assume multidimensional work on a number of the directions. The first is a participation in digitalization of the Russian Federation: Rosatom is the center of competences of the federal draft «Digital Technologies» of the National program «Digital Economy» responsible for creation in Russia of the quantum computer and the collaborator of the road map «New production technologies». The second — creation of digital products for and for foreign market: Rosatom creates a large number of internal developments for management of technological processes of nuclear sector and on this base successfully forms a line of digital products which become available to the enterprises of various industries and successfully compete with world analogs. The third — creation of the uniform digital platform of nuclear sector: digital import substitution, development of IT infrastructure and corporate services, digitalization of processes of a construction of the NPP.

The Industrial Innovations joint-stock company is system integrator of Fuel company of Rosatom TVEL. Competences of the company include services in program robotization of RPA; to business management of BI; to the BPM systems; automation of procurement procedures and other technologies.

Thank you for your application!